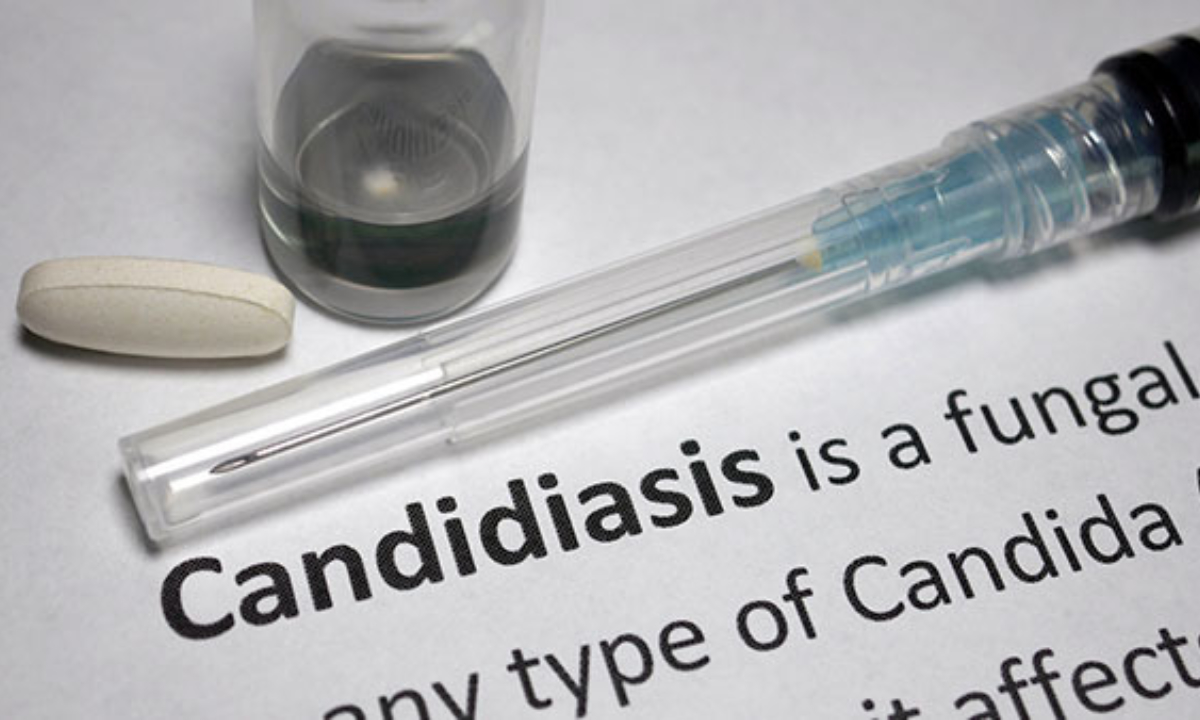 What Is A Yeast Infection?

A Candida (Yeast) Infection is a fungal invasion that usually starts with white lesions on unhealthy skin, such as diaper rash and jock itch. As Candida spreads, it forms red patches.

Candidiasis can apply to the mouth or be found in the genital region. Causing white plaque on the tongue and inner cheeks (thrush), Candidiasis is usually an isolated infection of Candida fungi.

However, Candidiasis is present in normal bowel flora. When Candidiasis is not kept under control by the immune system, they tend to grow out of control and cause illness.

What Are Some Causes Of Candida (Yeast) Infections?

Candida fungi tend to be part of healthy bowel flora, and yeast infections typically do not occur with Candida overgrowth unless there is some breakdown in immunity. Candidiasis can develop if Candidates find an opening in the body's defenses, such as a cut in your skin, weakened immune system from cancer treatment, HIV infection, diabetes, steroid therapy, or other conditions.

Women are more likely to get Candidiasis than men. It may appear after childbirth, temporarily disturbing the equilibrium between Candida species and healthy bacteria. Yeast infections also may result from antibiotic use that kills off "good" bacteria that keep Candidiasis under control.

Symptoms of vaginal Candidiasis include:

Other Nonvaginal Candidiasis Symptoms include:

Currently, the only drugs available to treat Candidiasis are antifungals, which come in tablet form and can be prescribed by your doctor. Over-the-counter creams are not effective against Candidiasis. Usually, Candidates will go away on their own if you keep yourself clean and dry and don't scratch. Take warm baths with baking soda added to soothe itching.

Will Yeast Infections Go Away On Their Own?

If yeast infections cannot be treated with over-the-counter medications and they persist, your doctor may treat you with prescription creams.

Candidates that invade the blood or lungs will require more potent drugs such as fluconazole (Diflucan). Oral antifungals are often combined with topical treatments to keep Candidiasis under control during treatment.

Candidiasis can also be prevented by wearing loose cotton underwear, avoiding skin irritants like bubble baths, hot tubs, and scented soaps. Showering soon after exercise, drying yourself carefully after you bathe, especially between folds of skin around the groin area, not using feminine hygiene spray or scented tampons, not douching, eating yogurt (if you are not lactose intolerant).

Why Should I See A Urologist?

Candidiasis is an infection caused by any Candida fungi, especially Candida albicans. The most common areas of fungal infection are the mouth, vagina, intestinal tract, and skin. Candida fungi also cause infections in the following:

If your symptoms last for more than three days while using over-the-counter medications or if your symptoms persist for ten days, you should see a urologist promptly. If you believe you may be suffering from a yeast infection or have more questions. Mississippi Urology Clinic Can Help, please feel free to contact us.