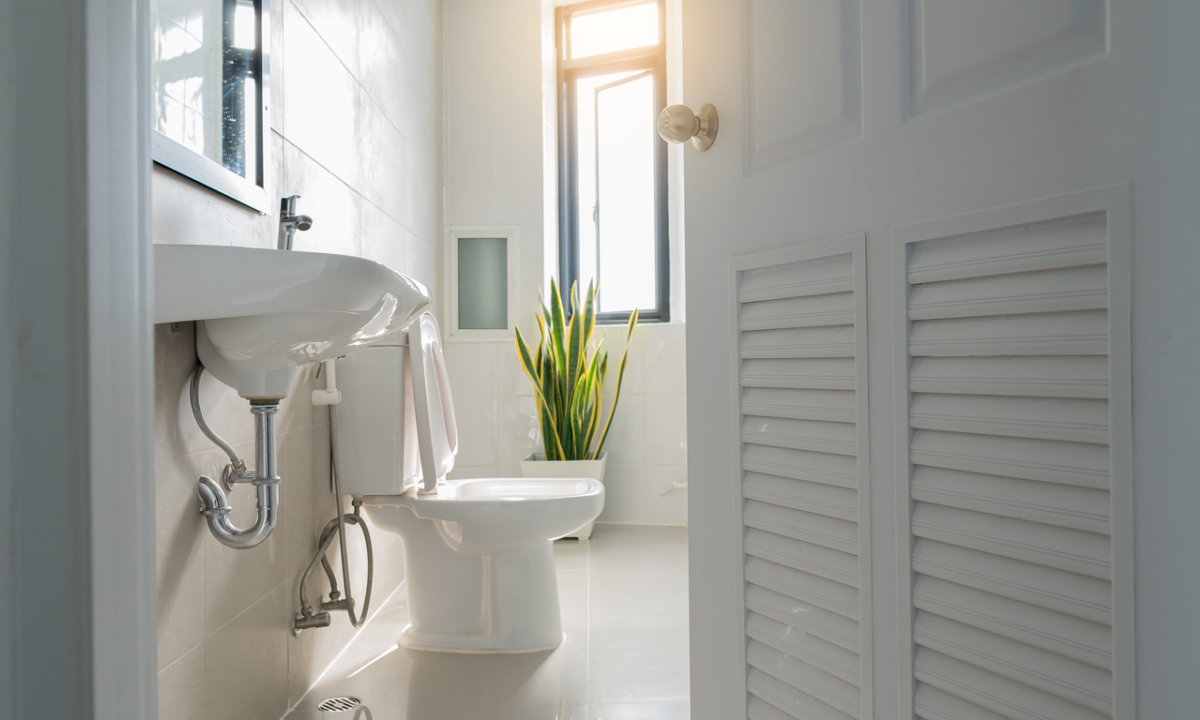 There are several indicators of how your health is, and your pee is one of them. While it may seem a little strange, taking a peek can give you a heads-up on when you need to come in for a check-up. It can also tell you when your urinary system is working appropriately.

The color of your urine can tell you a lot. For instance, it can let you know it's time to put aside the caffeine for a little while and drink some more water. It can also be caused by your diet, food dyes, or even be a sign of health problems such as blood in your urine that can't be ignored.

Here is what each color means, according to US San Diego Health.

Some of the possible causes could be kidney stones, an infection or tumor in the urinary tract (UTI), or prostate problems. It could also be due to a group of hereditary diseases such as porphyrias, which is when your hemoglobin isn't made properly. A more rare cause is lead or mercury poisoning. 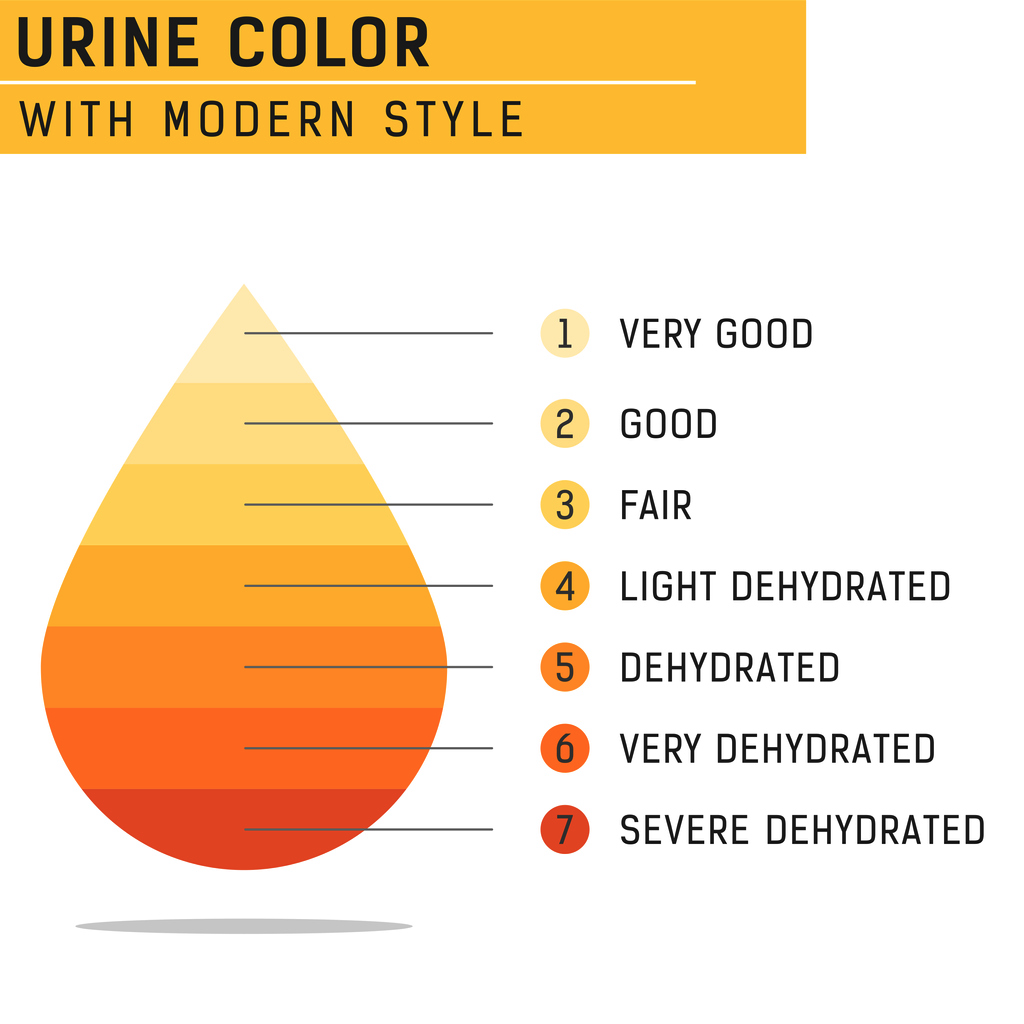 Typically, the lighter your pee, the better. As already mentioned, urine that is completely transparent could mean that you're drinking too much water. This can easily be fixed by drinking a sports drink. It should never replace your water intake but is good to have after working out, sweating a lot, or when you've had a stomach bug.

Darker urine is a sign that you need to come in and see us. While it may be nothing to be alarmed about, that's not something we can know until we run some tests. If it's something more, we can begin treatment.

Odd colors like green or blue are typically due to the foods you've been eating. While it's good to eat healthy, it can sometimes cause unusual changes in your body that could be alarming if you're not prepared for them.

Before we talk about foam in your urine, it's important to know the difference between bubbles and foam. While it may seem like both are the same thing, North Western Medicine reports that it's not.

Bubbles are clear, big, and they can be flushed easily. On the other hand, foam doesn't flush. It tends to be more sticky and is more obvious.

So, is foam in your pee bad? It's not a good sign, and means you should schedule an appointment. It's typically caused by protein in your urine, which should have been filtered out by your kidneys.

The most likely culprits are lupus or diabetes, but there are other causes. We don't know for sure what the cause is until we do some tests, so the sooner you come in, the sooner we'll have answers.

What do I do if my pee is dark or looks odd?

Come see us. The sooner, the better. In many cases, the cause is either caused by your diet, current medications you're taking, or it could be as simple as you need to drink more fluids. If on the other hand, it's a more serious cause, having a diagnosis can take a lot of pressure off of you. Here at Mississippi Urology, we'll make you feel comfortable as we get to the bottom of your unusual pee color.