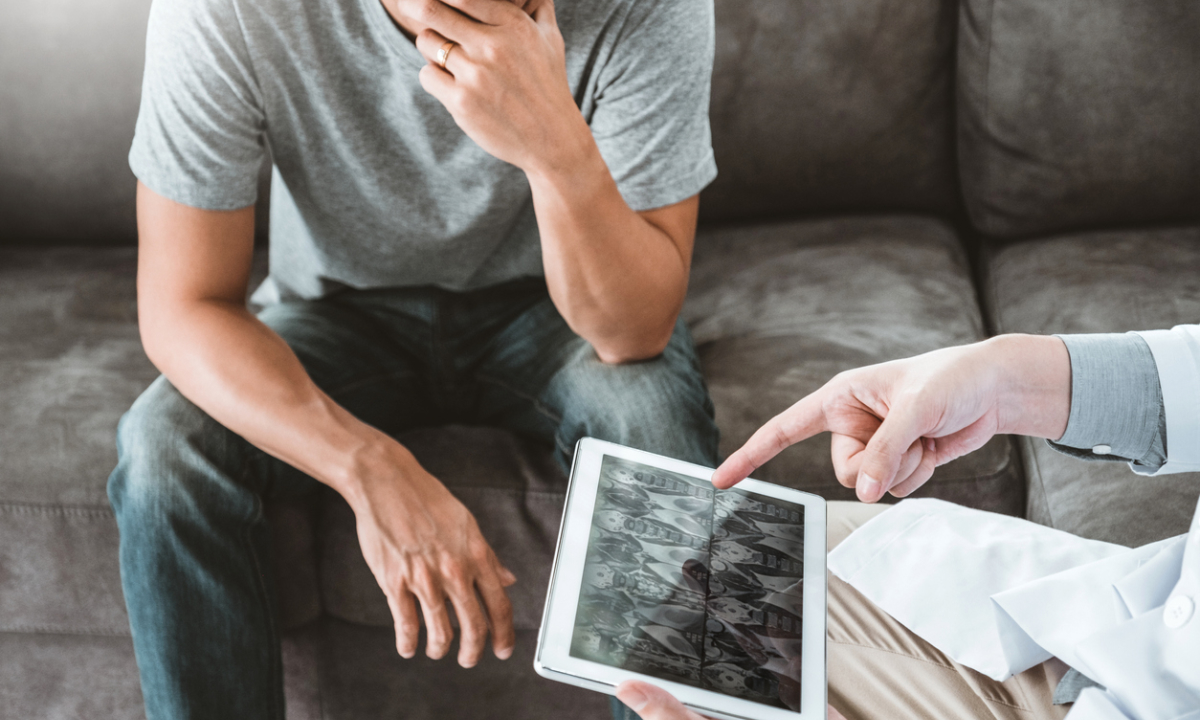 The kidneys' primary function is to help filter blood and produce urine. This waste then travels through the urinary tract, a system consisting of various organs whose job is to rid the body of urine. Usually, cells grow in these organs to assist with processing and transporting urine; however, occasionally, something goes wrong. A change or mutation in DNA can cause cancerous tumors composed of abnormal cells to form along the urinary tract.

The pathogenesis of some types of urologic cancers (or urological malignancies) may be attributed to several external, lifestyle, genetic, and other factors. Urologic cancers have become easier to identify and treat in recent years as methods for detecting and treating them have improved. Let's explore some of the most prevalent malignancies, such as prostate cancer.

Types of Urology Cancers, Including Prostate

Cancers of the urinary tract don't have a gender bias and can occur in both men and women. Some of the most common are:

Prostate cancer is the second most common malignancy in men in the United States (after skin cancer). Prostate cancer is more common among those with a family history of the disease who consume a high-fat diet and/or are older. More than 70% of prostate cancer cases are in males over 65.

Unfortunately, testicular cancer, which generally affects younger guys aged 15 to 35, is becoming more common. Although doctors don't understand what causes testicular cancer in most cases, other existing medical conditions can be risk factors for developing it. For example, polycystic kidney disease increases the likelihood of kidney cancer, and chronic inflammation increases the odds of bladder cancer. A tiny minority of these cancers are passed down genetically.

Some risk factors for prostate cancer have been sourced, and researchers are attempting to discover how these risk factors might lead to the development of cancer cells.

Changes in the DNA of a typical prostate cell are to blame for prostate cancer on a fundamental level. Our genes control how our cells function and are made up of DNA. Being the source of our DNA, we usually resemble our parents. However, DNA has more far-reaching implications.

Specific genes control the growth, division, and death of our cells.

DNA mutations (also known as changes) that keep oncogenes activated or turn off tumor suppressor genes can cause cancer. These sorts of gene changes might cause cells to develop out of control. Both genetic and acquired variants in the DNA code can cause diseases.

The following are some examples of genetic modifications: Some DNA changes can be inherited and are present in all body cells. About 10% of prostate cancers are attributed to congenital abnormalities. Hereditary cancer is a disease caused by genes mutated via inheritance. The following hereditary mutated genes have been linked to hereditary prostate cancer:

Some prostate cancers are hereditary and passed down through genes, but other gene mutations may also play a role. Researchers are working to find these cancer-causing genes.

Depending on the type of cancer, symptoms usually don't occur until the cancer is at a more advanced stage. Blood in the urine (without pain) is familiar with bladder, kidney, and prostate cancer—where later stages see pelvic, and back pain develop too. Additionally, patients with prostate cancer may go through other changes regarding urination and sexual function. Testicular or penile cancers generally exhibit a visible lesion on the skin, alongside other skin abnormalities or swelling. However, cancer patients can experience sudden weight loss and fatigue during their journey.

These cancers are more often detected during a routine physical exam of the abdomen or genitals. So it is vital to get tested and see a Urologist when diagnosing abnormalities in your urinary tract system.

When doctors have cause to suspect a urologic malignancy, they may conduct the following tests:

The treatment for urologic cancer is determined by various criteria, including the tumor's grade and stage (indicating how far the disease has progressed) and the patient's choice. Surgery, chemotherapy, and radiation therapy are all common treatments. Immunotherapy, which boosts the immune system's ability to fight infection, is also available.

If a large section of the bladder is removed, the surgeon will create a stoma (an opening in the skin) for urine to drain. Even if one kidney is removed, it won't affect urologic function.

Prostate cancer is found most frequently in older men, so doctors may prescribe a "watchful waiting" plan (active surveillance) to monitor the patient frequently and treat only if the disease grows. This technique aids in preserving one's quality of life.

While testicular and penile cancer is frequently treated to preserve organ function, sexual dysfunction can be caused by treatment. The facility to restore the organ (reconstruction surgery) is usually accessible following tumor removal.

Time To See A Urologist? Mississippi Urology Clinic Can Help

Mississippi Urology Clinic provides diagnosis and treatment whether you're a man or a woman; please contact us for an appointment with one of our professional Urologists. When dealing with prostate cancer it's important to get screened, tested and diagnosed as soon as possible.