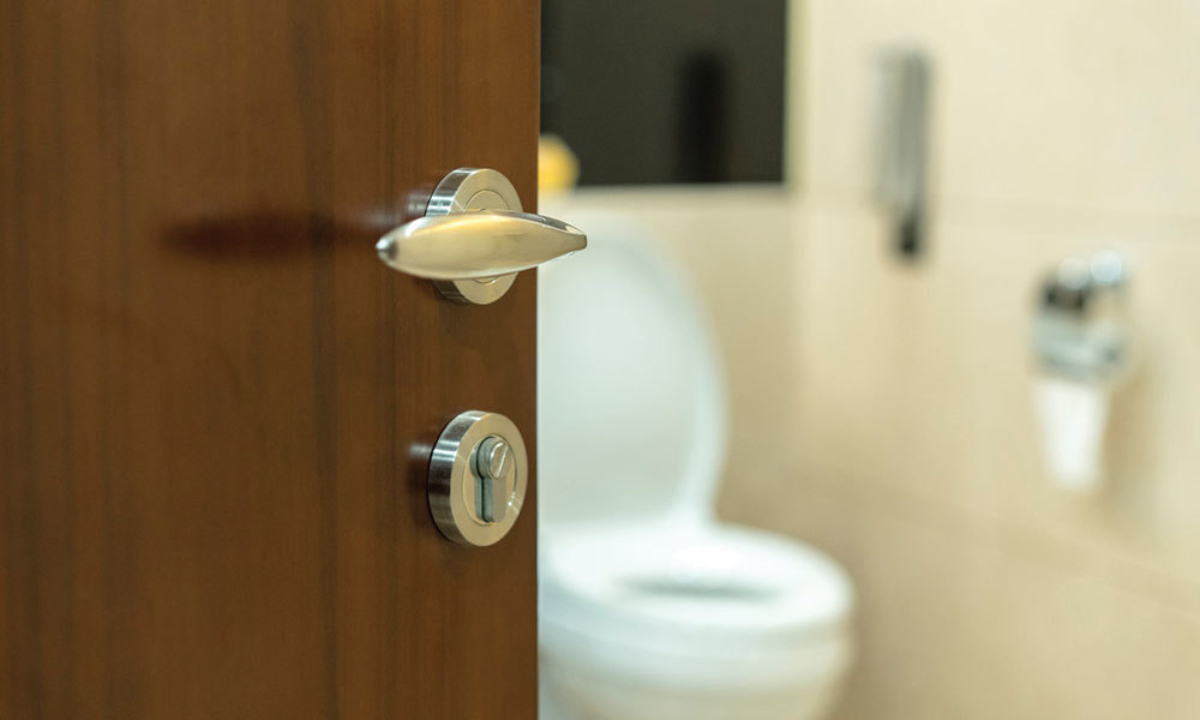 As we age, it becomes more likely that we will suffer from overactive bladder (OAB) or urinary incontinence (UI). While women are more likely than men to suffer from either of the two, the condition does occur in both genders. While there are several risk factors associated with overactive bladder, researchers are now pointing to evidence that links a high body mass index (BMI) and obesity with the likelihood of developing OAB or UI. Read on to learn about both conditions and all of the risk factors associated with them.

Differences Between OAB and UI

Overactive bladder and urinary incontinence may seem like the same problem, but several factors separate the two. OAB is also known as irritable bladder and is mostly associated with the frequency of the urge to urinate. In a healthy bladder, the urge to urinate does not come on suddenly, and there is plenty of warning before the urge to empty the bladder. A person with OAB may feel fine one moment, and may urgently and painfully need to urinate the next.

Risk Factors for OAB and UI

While the two conditions are different, the risk factors that may lead to both are very similar. The strongest risk factor for developing OAB or UI is being female. These problems affect women two times more than men, and roughly 17 percent of women between the ages of 40 to 59 experience some type of urological issue. Another risk factor is age. Especially for women, pelvic floor muscles weaken with age, which is a significant contributor to UI. Other age-related reasons include lack of mobility, infection, dementia or psychological disorders, and atrophy. Pregnancy is another top risk factor for developing OAB or UI, as is any previous gynecological or urological surgery. Obesity is also listed as a risk factor, and researchers are now claiming it is a leading contributor to developing OAB or UI.

The Links Between Obesity and Bladder Problems

In a recent meeting presented at the annual American Urological Association meeting in 2018, Dr. H. Henry Lai presented information that shows a high correlation between obesity and developing OAB or UI. His studies show that roughly 60 percent of the patients studied who were seeking treatment for either urological problem were obese. Other risk factors that may contribute to OAB or UI mentioned in this study included diabetes and hypertension; however, both of those conditions can be side effects from centralized obesity as well. In his conclusion, the doctor noted that those with obesity (both men and women) had a 1.4–1.70-fold higher chance of the development of UI or OAB directly because of their weight. When men and women were separated into groups, women had a 2.0–2.5-fold higher chance of OAB and UI.

Essentially, patients already at risk for OAB and UI should be mindful of their BMI, trying to lose the weight if possible. A healthy diet full of leafy greens, grains, and proteins is a must, as is an exercise regimen. For those who are severely obese, there are other medical options to help with weight management. If you have questions about urological problems or are experiencing issues such as incontinence and overactive bladder, book an appointment with Mississippi Urology Clinic today. There are many successful treatments to help manage OAB and UI, and we’re here to help.